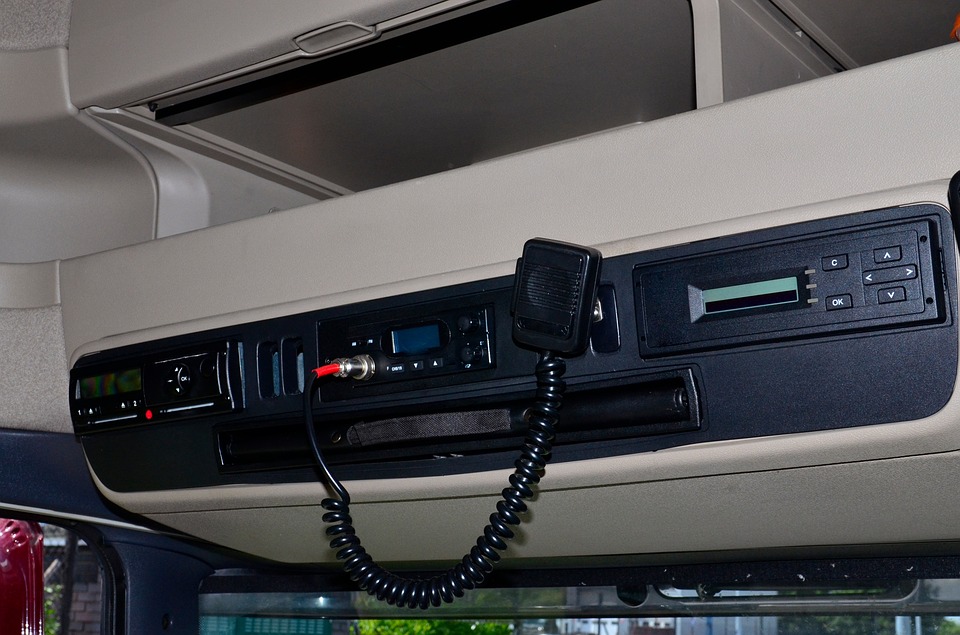 We'll admit it: not everyone likes to stay updated with the most modern trends and technologies.

dispatch system, we aren't mad -- heck, we'll even help you by taking a look at some of the

instead of using Gazoop. If you believe that these strategies will save you more money in the

long-run than our services, then we encourage you to go for it (wink, wink)!

The oldest methods have carried your taxi fleet this far, so why change now, right? Well, your

decision to forego modern technology means that, aside from phone appointments, drivers have to

hit the streets and hope for the best. While this is one of the alternatives to a Cloud-based

taxi dispatch that is essentially the same as gambling, you could have been using a Cloud-based

making a phone call -- which is actually the vast majority of taxi users in most countries.

One of the alternatives to a Cloud-based taxi dispatch is to only accept shorter fares. The logic

distances rather than taking a few customers on long trips. The downside to this is that you are

frequently denying people a ride, and your reputation will quickly suffer (especially in smaller

Wouldn't it be easier to allow Gazoop to automatically assign your next fare using GPS tracking?

Some taxi fleet owners tell their drivers to "piggyback" rides, although many customers would

have simply preferred you did them a favor and flat-out denied them service instead. What happens

is you pick up one customer, start driving, and then pick up another customer along the way.

The idea is to save time and gas while maximizing profits, but aside from being incredibly rude,

this is a huge inconvenience for your customers. First, they may be going completely opposite

directions, which adds time onto their commute (and fare). Besides, if they wanted to be a breath's

away from strangers, then they just would have taken the subway or bus! Unless you live in an

extremely overpopulated area, this tactic is going to get your company a slew of bad reviews and

your drivers will have an earful from customers.

Still Looking for an Alternative to Cloud-Based Taxi Dispatch Systems?

We didn't think so! Without a Cloud-based dispatch system, your drivers and dispatchers are left to

coordinate trips their own, fleet operators will not be able to see each driver's position in real time,

and customers will only have the choice of scheduling a taxi via phone. Instead of these

inferior alternatives to a Cloud-based dispatch system, wouldn't it be easier to let us humble Gazoop

folk better organize your taxi fleet operations for you?